Shop Parts For Your Vehicle We install every part we make.

Our ASE Certified technicians are the best when it comes to the installation of Banks performance products. Over 60 Years Of Innovation

President and founder Gale Banks began at age 14 with an engine teardown of his mother's '31 Ford Model A that resulted in an increase of 65 hp for a total of 105 hp.

Decades later, Gale and the team are not only innovating, patenting products, and setting the bar for aftermarket performance manufacturers, we're also sharing their secrets with the world.

Learn About Our History
Check Out Our Latest Projects On Youtube 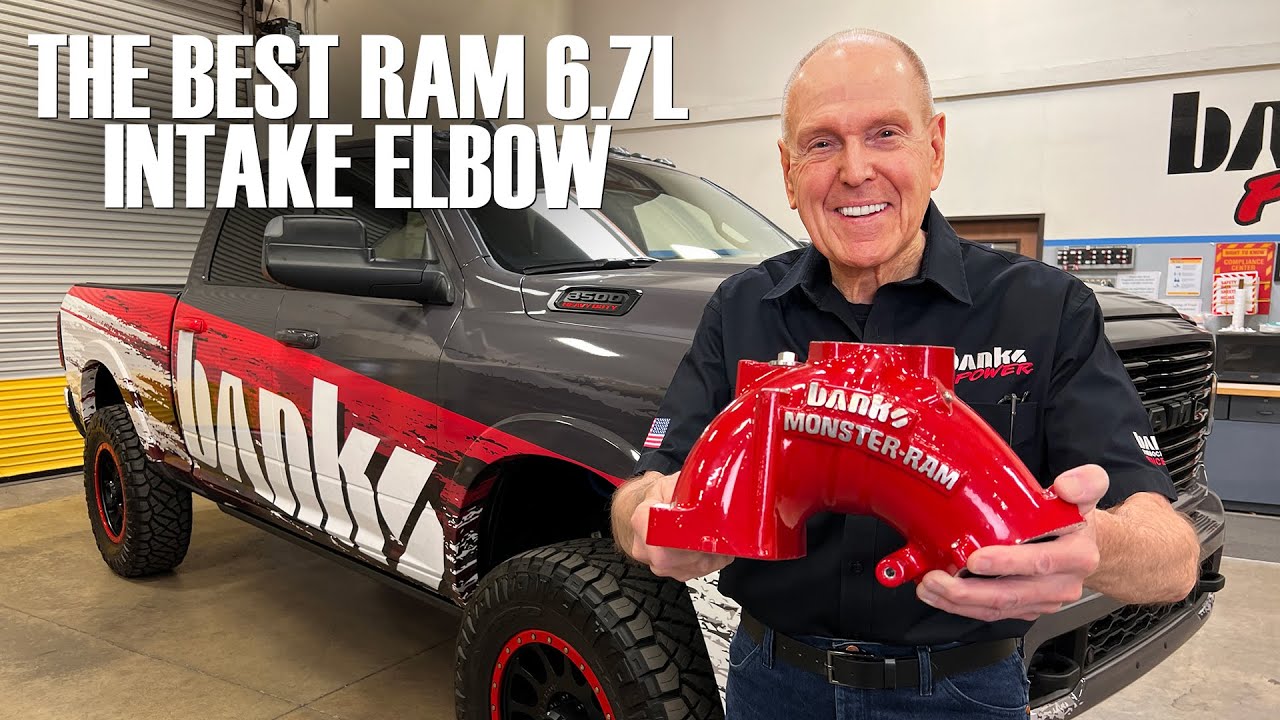 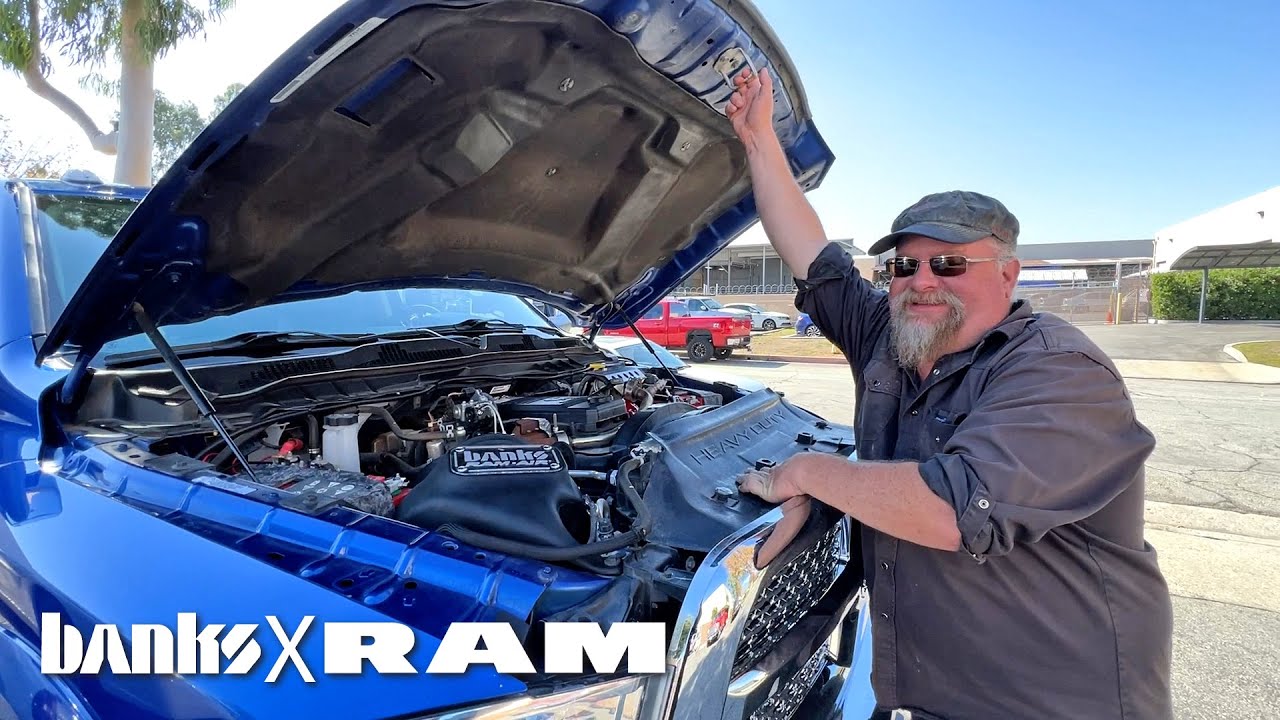 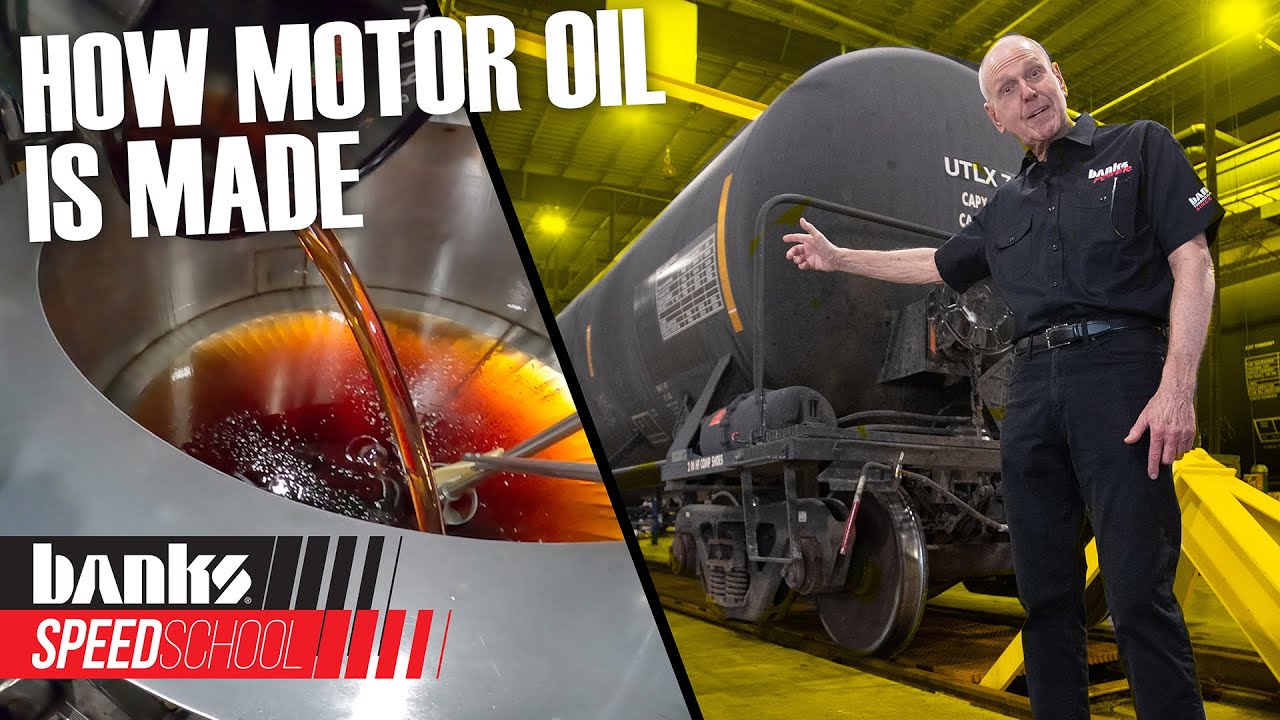 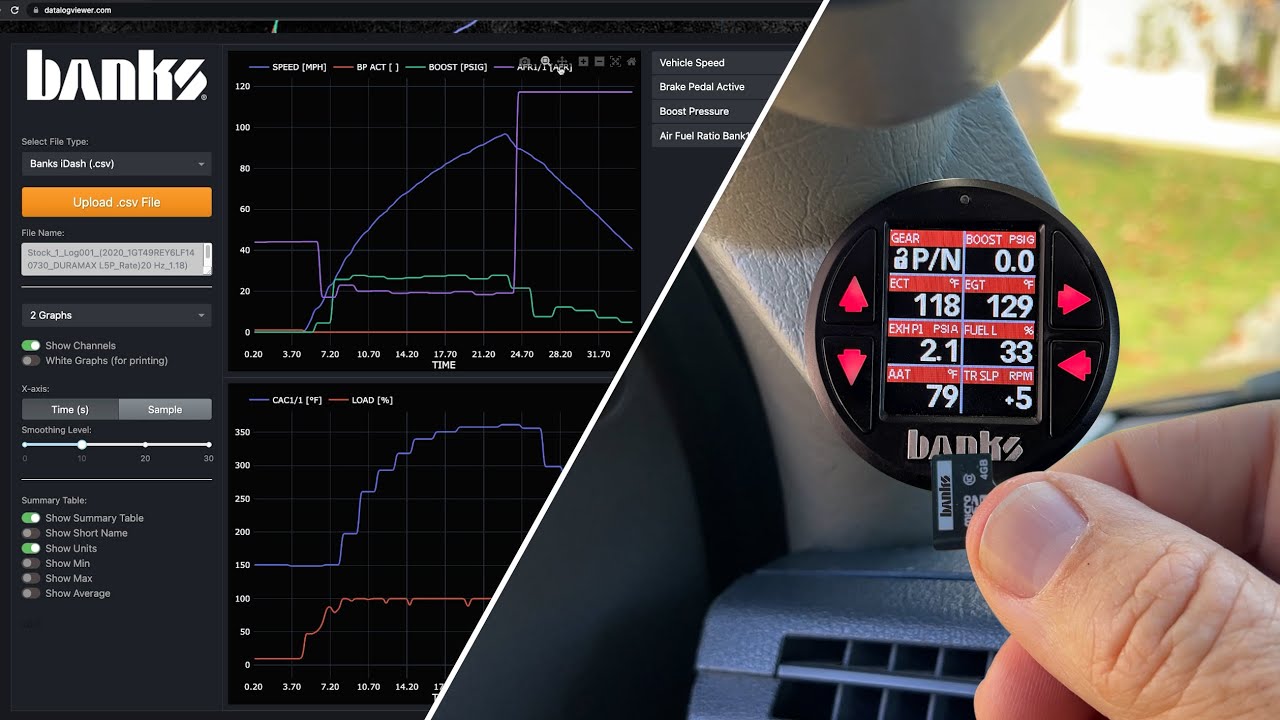 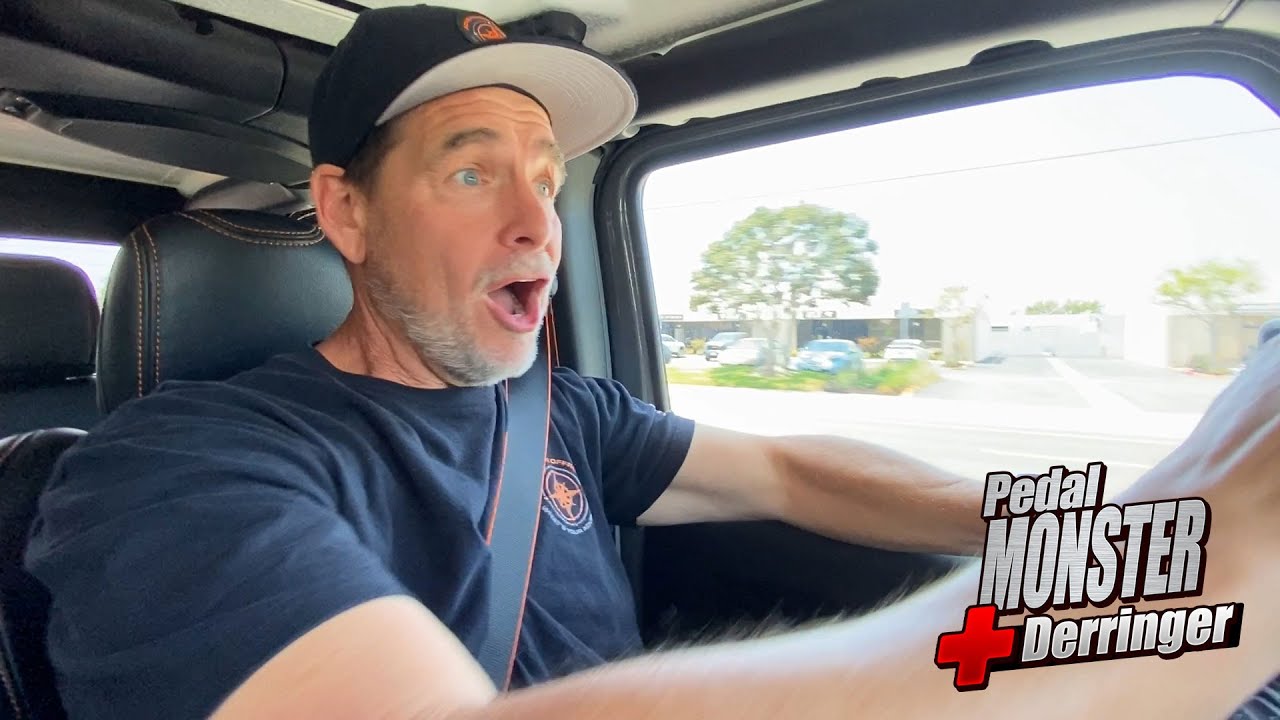 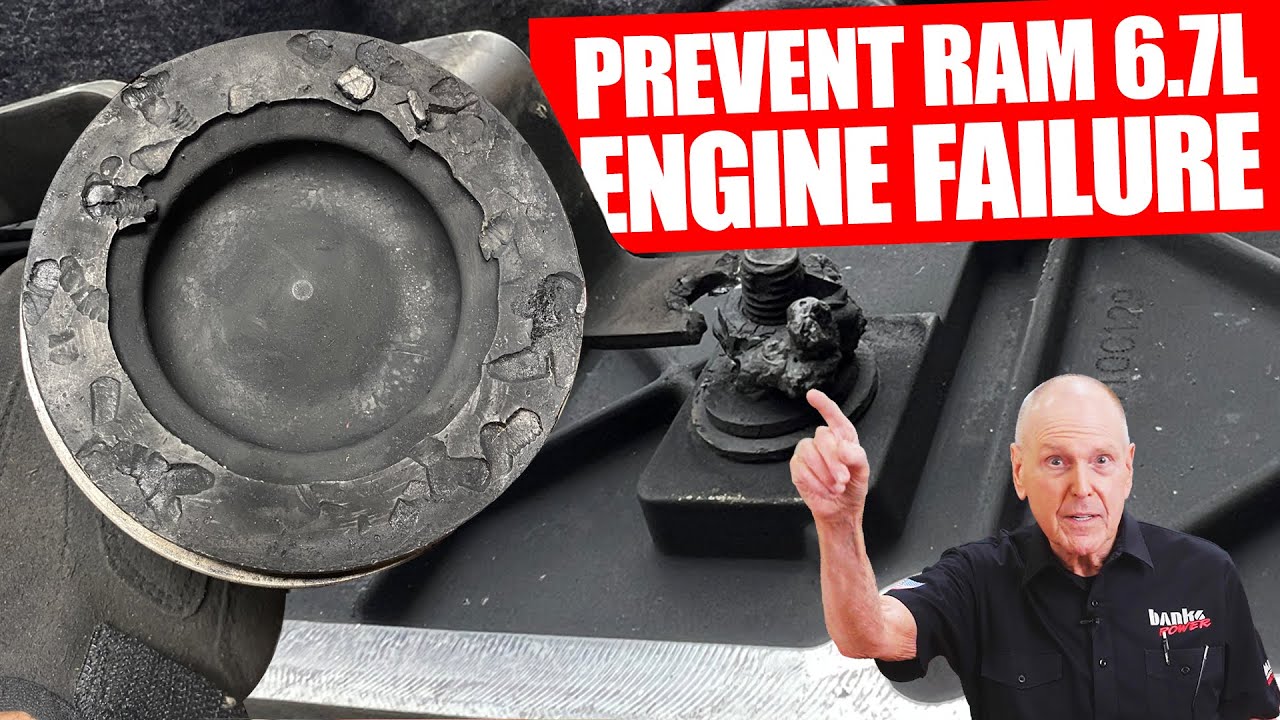 Don't miss a minute.
Follow us on our socials.