Banks iDash DataMonster is packed full of awesome! Use it for total control of your Six-Gun Tuner. Achieve best gains with a touch of your finger. Set and monitor EGT, coolant temps and a vast array of other engine parameters. Scan/define/clear vehicle diagnostic codes. Data-log up to 100 parameters and review on your iDash or export files to review on your computer. 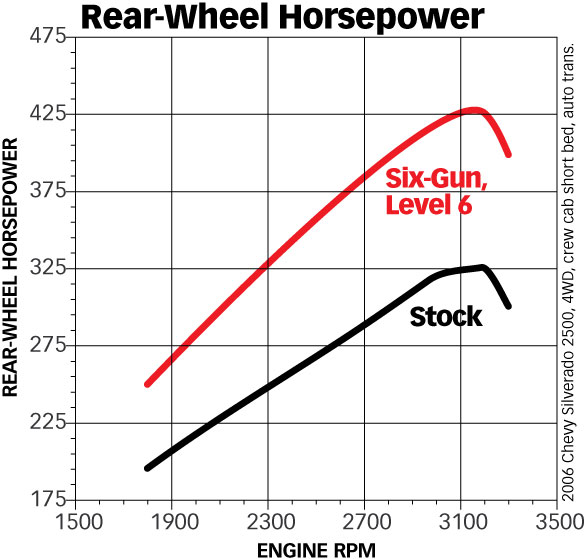 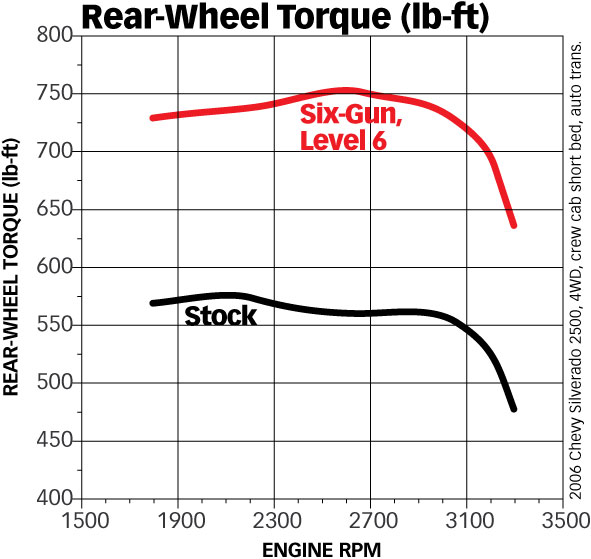